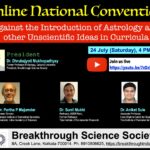 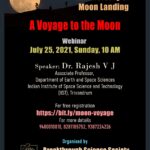 Webinar: A Voyage to the Moon 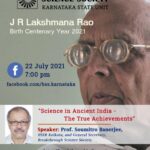